This series was commissioned by the Asian Civilisations Museum of Singapore to document the period of transition that the old Supreme Court on the Padang underwent while being prepared for adaptive reuse by the city. The structure, along with the old City Hall building next door, is now being rebuilt as the new National Gallery of Singapore.

The old Supreme Court building was designed by Frank Dorrington Ward of the Public Works Department. In April 1937, Governor Sir Shenton Thomas laid the foundation on the site of the old Hotel de l’Europe, once Singapore’s grandest hotel, which had fallen on hard times. The building was completed two years later. The neo-classical structure has an impressive entrance and expansive corridors around the courtrooms. At the back, side by side, were special entrances for the judges and the accused, the latter held in special cells. In 2005, the Supreme Court moved to a new building, designed by Foster + Partners, directly behind the old building. 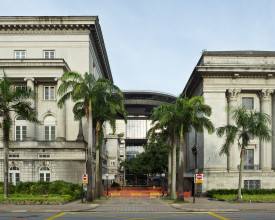 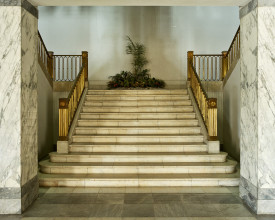 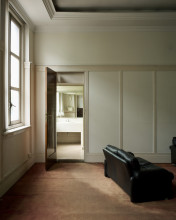 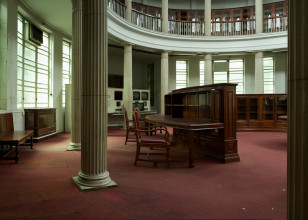 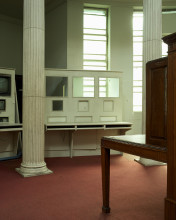 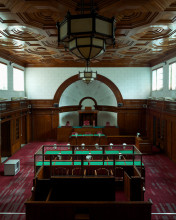 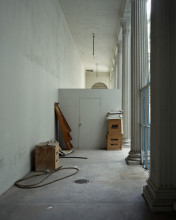 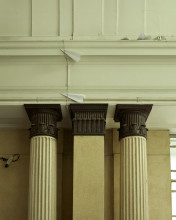 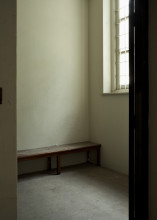 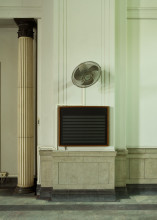 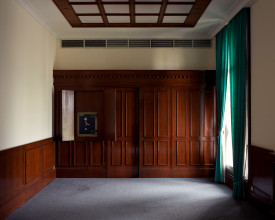 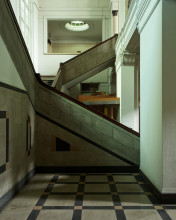 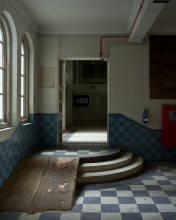 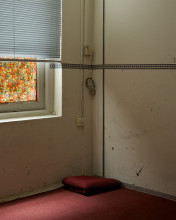 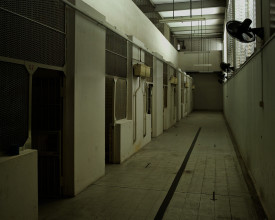 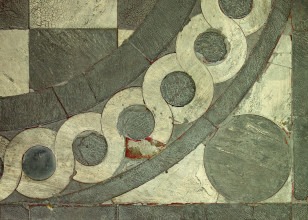 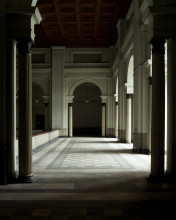 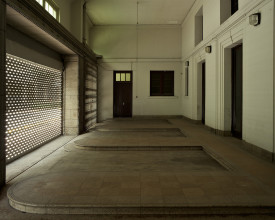 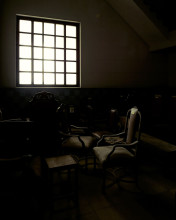 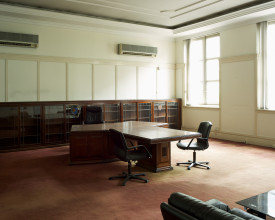 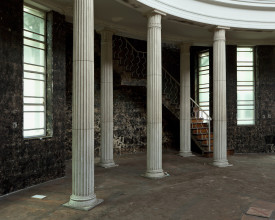 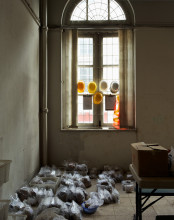 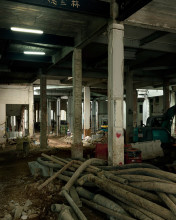 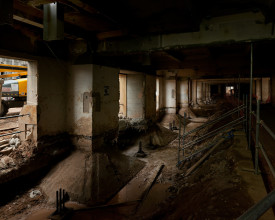 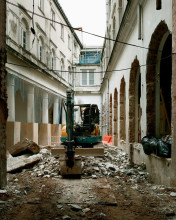 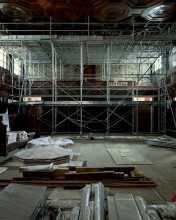 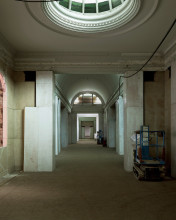 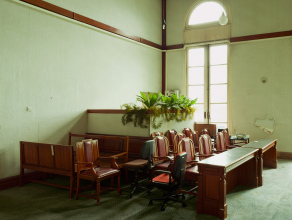 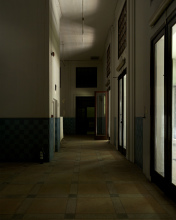