To accompany Asia Society’s unprecedented exhibition, Buddhist Art of Myanmar catalogs some of the country’s most sublime artworks, many of which have never left the country before now. We photographed the objects in Myanmar, primarily in museums and monasteries, just before to their journey to New York for the exhibition.

The practice of Buddhism in Myanmar (also officially known in the English language as “Burma” from the period of British control until 1989) has resulted in the production of dazzling objects. This landmark publication presents the first overview of these magnificent works of art from major museums in Myanmar and collections in the United States, including sculptures, paintings, textiles, and religious implements created for temples, monasteries, and personal devotion. Many of these artworks have never before been seen outside of Myanmar.

Essays by Sylvia Fraser-Lu, Donald M. Stadtner, Adriana Proser, Heidi Tan, and scholars from around the world synthesize the history of Myanmar from the ancient through colonial periods and discuss the critical links between religion, geography, governance, historiography, and artistic production. The authors examine the multiplicity of styles and techniques throughout the country, the ways Buddhist narratives have been conveyed through works of art, and the context in which the diverse objects were used. Certain to be the essential resource on the subject, Buddhist Art of Myanmar illuminates two millennia of rarely seen masterpieces. 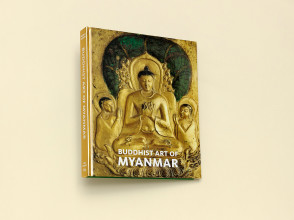 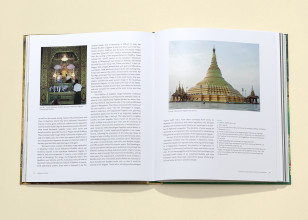 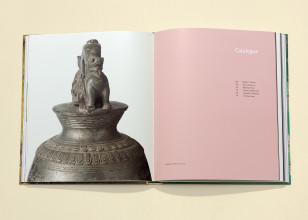 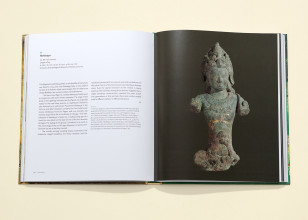 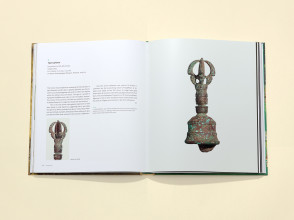 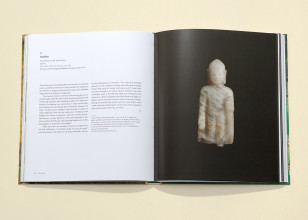 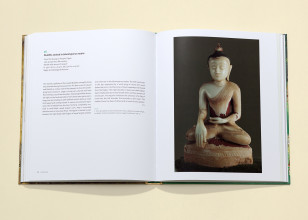 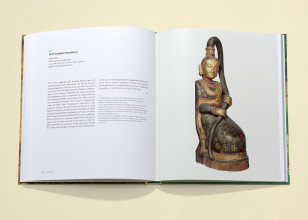 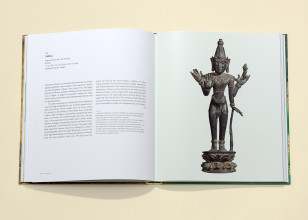 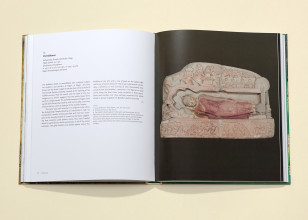 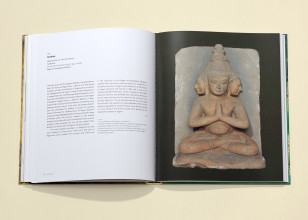 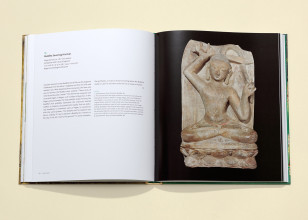